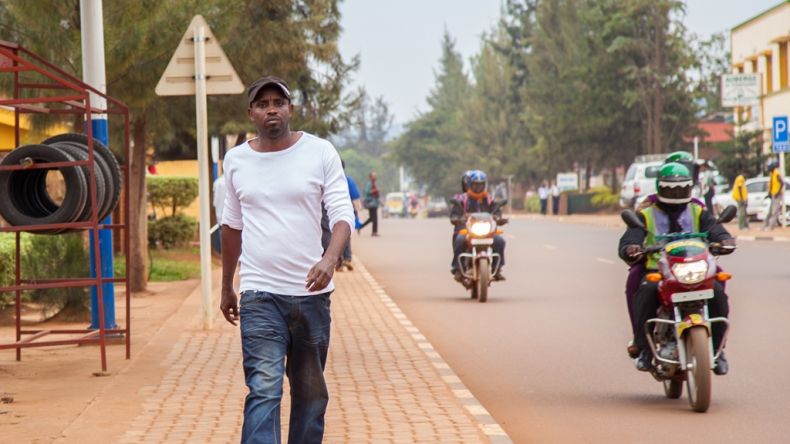 Every year, road crashes claim the lives of 1.35 million people, and leave another 50 million seriously injured. The majority of victims are part of the working-age population (between 15 and 64 years old). In fact, road crashes have become the #1 killer of the young worldwide. Importantly, 93% of all road fatalities occur in low and middle-income countries (LMICs).

This tragic loss from a road crash death or severe injury is compounded by the harm to families, social networks, and national economies – a report released by the World Bank’s GRSF found that reducing road traffic deaths and injuries by half could add 7-22% to GDP per capita in 5 selected LMICs over the next 24 years.

In a bid to help address the road safety crisis in developing countries, the World Bank’s Global Road Safety Facility (GRSF) has been partnering with Bloomberg Philanthropies and another nine international partners under the Bloomberg Philanthropies Initiative for Global Road Safety (BIGRS). Launched in 2009, the initiative has implemented three successive programs: the Road Safety in Ten Countries (RS10) program, the BIGRS 2015-2019 and, most recently, the new BIGRS 2020-2025.

The new phase of this impactful partnership focuses on activities in three core areas:

Speed is one of the main risk factors in road crashes. As the new host of BIGRS’s Speed Management Hub, the GRSF team provides evidence-based road safety knowledge to help manage speed through infrastructure interventions and effective enforcement. Key engagements from this focus area include:

In the 15 countries covered by BIRGS, the GRSF is working closely with World Bank teams to optimize the safety outcomes of their road projects. That involves, in particular, conducting complete assessments of high-risk roads and supporting the implementation of concrete measures to enhance the safety of the road infrastructure. Major engagements include:

Better data is a critical step toward improving road safety management. That’s why GRSF has been working with countries to collect, manage and analyze crash data more effectively through the Data for Road Incident Visualization, Evaluation and Reporting (DRIVER) open-source system. In this new phase of the BIGRS, GRSF will be delivering in-depth analytical work on crash data management. In particular, the team will use the DRIVER system to better track crash incidents and measure the benefits of interventions like infrastructure improvements or speed management. Major engagements include:

Engaging with countries to save lives

Since 2007, the BIGRS initiative has saved an estimated 312,000 lives and prevented up to 11.5 million injuries. Under the new 2020-2025 phase, Bloomberg Philanthropies announced  a doubling of its support for global road safety, committing another $240 million to save 600,000 more lives and prevent up to 22 million injuries in LMICs around the world.

Partnerships are key for saving lives on the road!