In Ulaanbaatar, Mongolia, the World Bank Transport team has been working with the municipal road development authority and the transport police to streamline road safety considerations in the road infrastructure asset planning and management within a GRSF-financed technical assistance.

The GRSF support is complemented by a GFDRR-financed activity to introduce an efficient and systematic road asset inventorying and management information system incorporating both road safety and climate risk considerations for the municipal roads in Ulaanbaatar.

Under the GRSF support, road sections in the city with deficient basic road infrastructure assets such as traffic signs, road markings and street lighting —that are essential for road safety— are visualized in corresponding color-codes.

Capacity Building - The GRSF-financed technical assistance also supports capacity building of the counterparts in the areas of road safety engineering and road safety audits. The World Bank team organized a series of workshops and onsite inspections for the municipal road development authority and transport police since October 2018.

Road Safety Enforcement - The Safer Municipal Road Infrastructure Initiative in Ulaanbaatar-Mongolia, is bringing a shift in perspective whereby the roles of the road engineers and planners in making the road infrastructure safer for the users are equally emphasized as those of the transport police.

Awards - The World Bank team received an award from the Mongolian Transport Police, for the close collaboration and contribution to road safety in Mongolia.

The Safer Municipal Road Infrastructure Initiative is supported jointly by UK Aid, CITA and the World Bank through the GRSF. 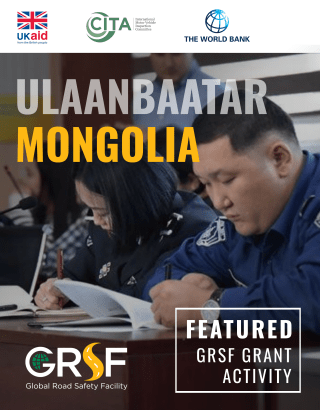 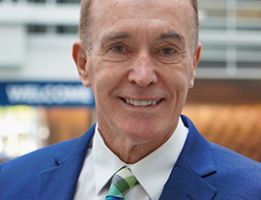 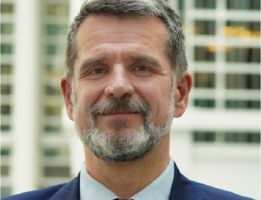